The Kirin Group Holdings Limited (formerly Creative Energy Solutions Holdings Limited, hereafter “the Company”) was registered as a limited liability company on August 29, 2001 under the Companies Act of Bermuda 1981. The Company has been listed on the Growth Enterprise Market ("GEM") of the Stock Exchange of Hong Kong Limited from January 31, 2002 (stock code: 8109.hk).  The Company has acquired a prestigious financial group, Kirin Financial Group Limited (“Kirin Financial ”) in 2015.  Thereafter, the Company, Kirin Financial together with its subsidiaries collectively form the backbone of the Group.

The joining of strategic shareholders shows the Group's commitment to expanding the area of wealth and asset management in the Greater China. Meanwhile, the change of the Company’s name in line with Kirin Financial ‘s business shows its intention to actively invest in the global financial markets. All of these have shown that the Group will exert its full effort to develop all projects in financial investment and related protection in the foreseeable future. 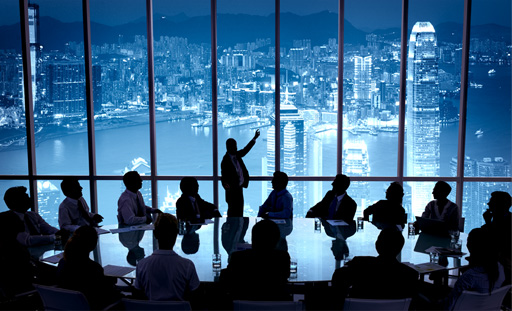